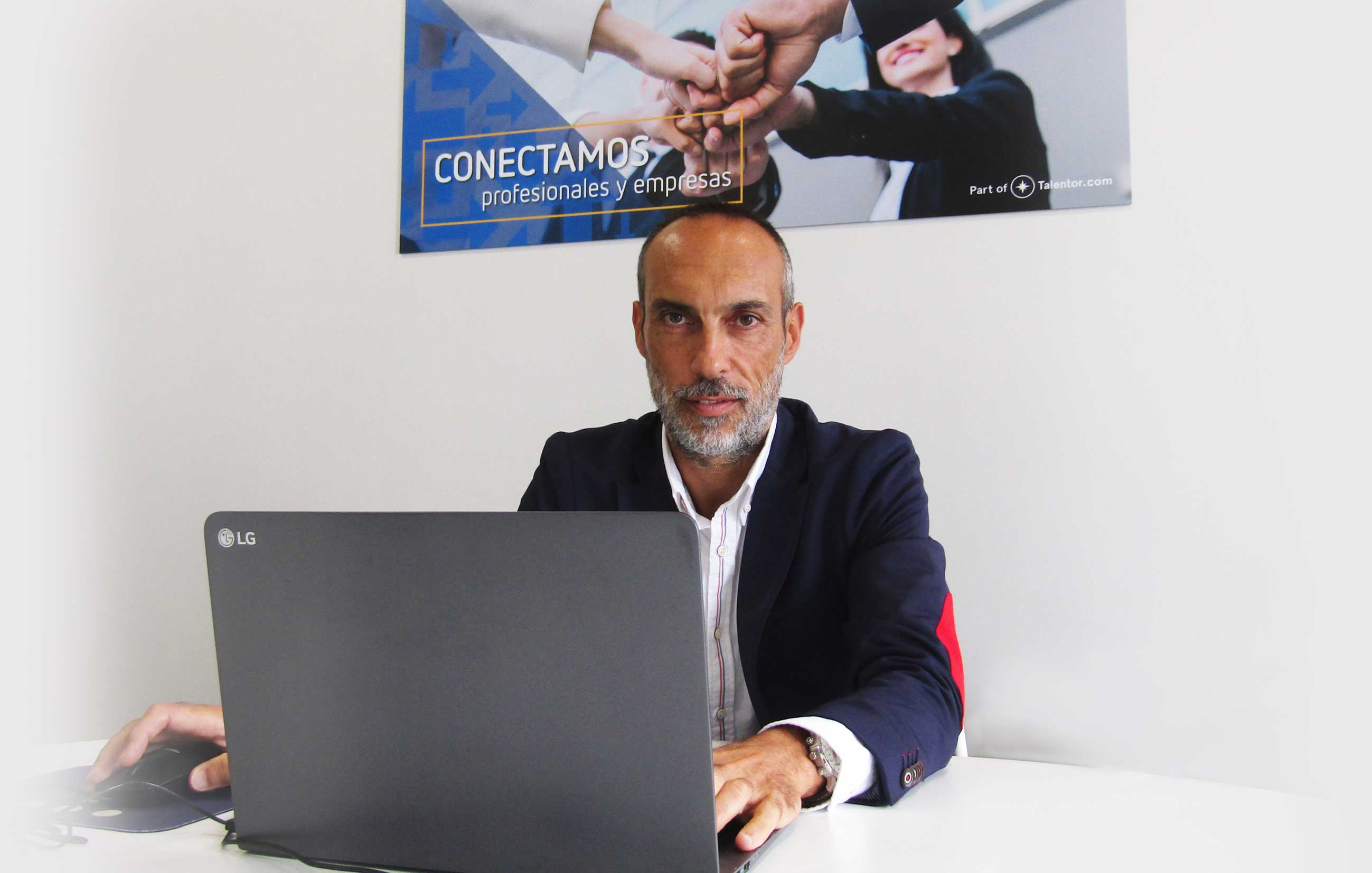 It is true that interim management is an activity that is still not very well known in Spain, with a small market and not much tradition. But in recent years it has grown strongly and has begun to take its place. Perhaps because the Spanish labor market is very rigid and the part of flexibility was given by temporary contracts and temporary employment agencies, since the employment contract is the basis of almost every relationship between a person who does a job or performs some functions and a company, but they are more linked to junior professionals and positions of lower qualifications and / or responsibility.

But things are changing more and at a faster pace, so that other types of more flexible relationships, among which is interim management, are entering our reality with force.

Interim management, as its definition indicates, consists of the incorporation of professionals with extensive managerial experience to perform a specific mission within the company with previously defined objectives to be achieved and in a specific time frame, on a full-time or part-time basis through a service contract.

In the case of Servitalent, a company that provides this type of services, in recent years we have launched an annual guide with data on the activity that we have compiled through interviews with more than 400 professionals each year who have carried out missions as interim managers, which is the name given in the sector to the projects, assignments or challenges that they carry out.
And, on the other hand, there are other countries that have a greater or lesser activity that have also done it, through INIMA (International Network of Interim Management Association), so we are going to share some particular characteristics about this alternative of Management inside the Spanish market in comparison with the European one.

First of all, regarding the profile of interim managers, the average age in Europe is around 54 years old. In Spain, 40% are between 51 and 55 years old, 20% between 46 and 50 and another 20% between 56 and 60, so we can consider that we would be close to the European average. In terms of experience, the average in Europe is around 8 years, where countries such as the UK and Switzerland have around 10 years, while in Spain 50% have between 1 and 5 years and 24% have between 6 and 10, so we would be in lower figures, which is normal as it is a country with much less tradition in the activity.

In second place, in relation to the most demanded positions, on average in European countries, would be General Management (31%), Operations Management (9.4%), Finance Management (9.2%), HR Management (9%) and IT Management (8%). In Spain there is coincidence with the most demanded, which is the General Management, although in a lower % (22%), the Financial Management has a higher weight (17%), probably because we have emerged later from the crisis, and appear in next place the Operations Management (14%), the Commercial and Business Development Management (14%) and the Advisor (12%). The HR and IT departments remain at 6%, lower than in Europe.
Thirdly, in terms of dedication, the European average for full-time positions was 63%, with countries such as Germany (81%) and Austria (70%) having the highest rates, while in Spain it was 48%, which is in line with the smaller size of companies in our country.

Fifthly, with respect to the typology of the missions, on average in Europe the most important ones are change management processes, process optimization, business development and project management. In Spain, the highest % are also in the missions of management of an organizational and/or strategic change, business and/or process restructuring, as well as the start-up of a department or partial coverage of the same (more typical here) and professionalization of the company's management and/or transition process in a family business.

Sixth, regarding the duration of assignments, the average in Europe is 11.6 months, with countries such as Italy and Switzerland leading the way with more than 14.5 months, while in Spain 58% of assignments are between 6-12 months and 31% less than 6 months, so the durations are generally shorter.

And finally, regarding the outlook for the evolution of the interim management market for 2022, the European average of optimistic and very optimistic is 78%. In Spain, the rate is somewhat lower, as those who believe that the market will grow stand at 68%, perhaps because of what we have indicated above, that we are the most delayed in emerging from the crisis caused by Covid.

As can be seen, there are certain characteristics that differ in the Spanish interim management market with respect to other European countries and most of them are due to the fact that it is still a young market, small, in a development phase, very fragmented and with a business fabric where 98% of companies are SMEs, which increases the bias and lower fees, but the prospects for growth and development of the market for the coming years are very optimistic.