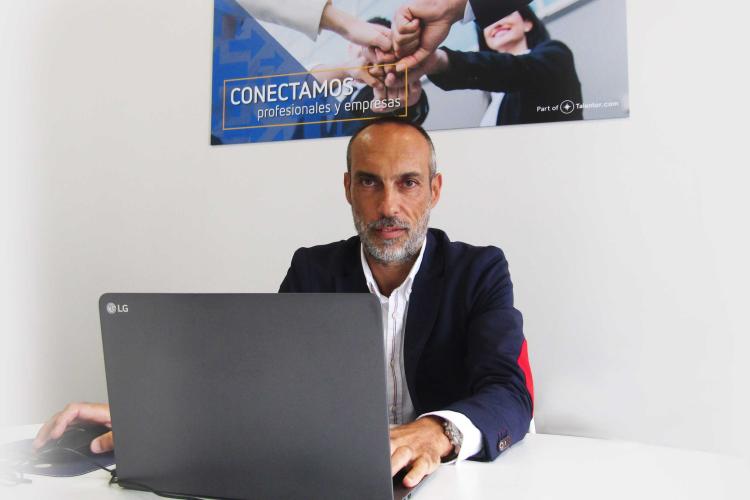 It is true that interim management is an activity that is still not very well known in Spain, with a small market and not much tradition. But in recent years it has grown strongly and has begun to take its place. 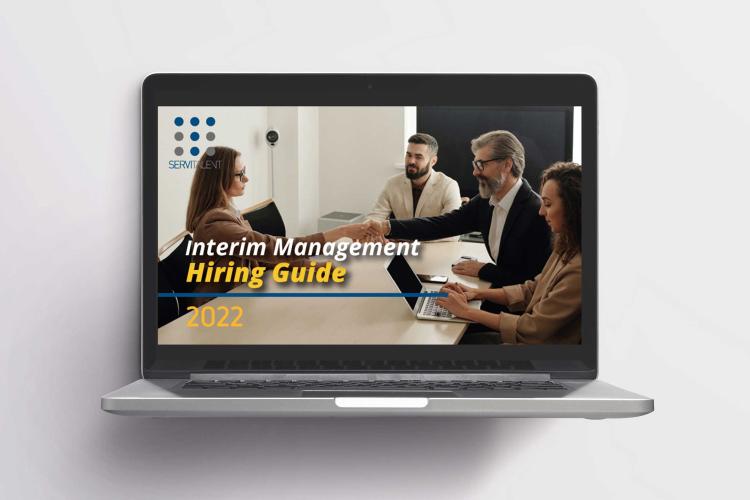 Despite all the uncertainties that surround us, the world continues to turn, and major international events return to our agendas in person. On March 31st and April 1st, the Talentor Partner Meeting 2022 was held in Riga. This is one of the two major events, along with the Talentor Summit, held annually by this well-known international network of headhunters to which we belong: Servitalent is Talentor Spain. 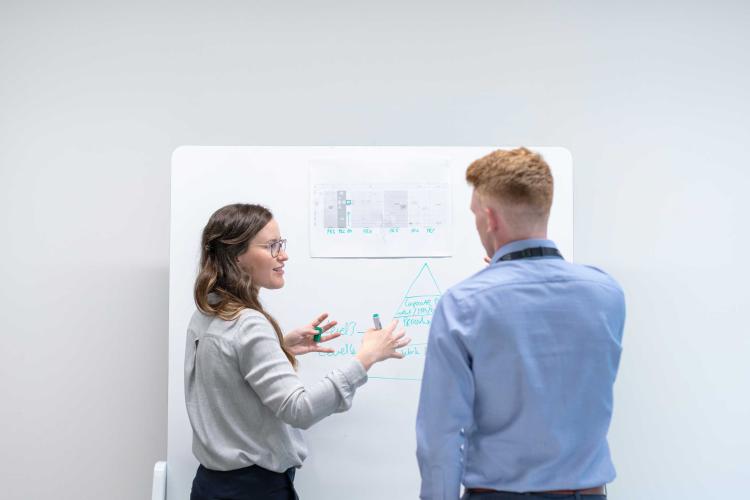 The figure of the Interim Manager in Engineering
Interim Management
Interim management services have been used in engineering companies over time, being a key figure for the development of new lines of business, application of new technologies and measures within the various projects of that sector, as indicated by our Associate Director Juan Blanco. Find out why the figure of the interim manager stands out in engineering. 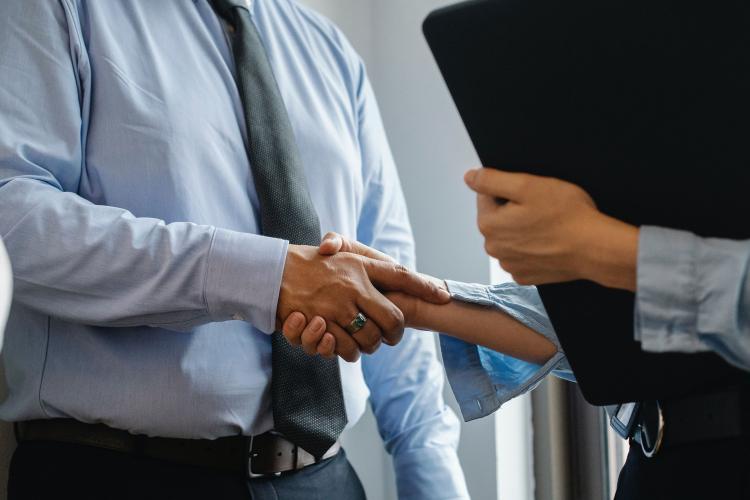 Interim Manager: transitional management for times of business transformation
Interim Management
The figure of the interim manager allows companies that are going through a business transition or transformation to temporarily have access to a professional with the knowledge, experience and specific skills to go through this period, according to our Associate Director, Borja Lanáquera. Here he focuses on the specialisation, objectivity and professionalism of this management alternative. 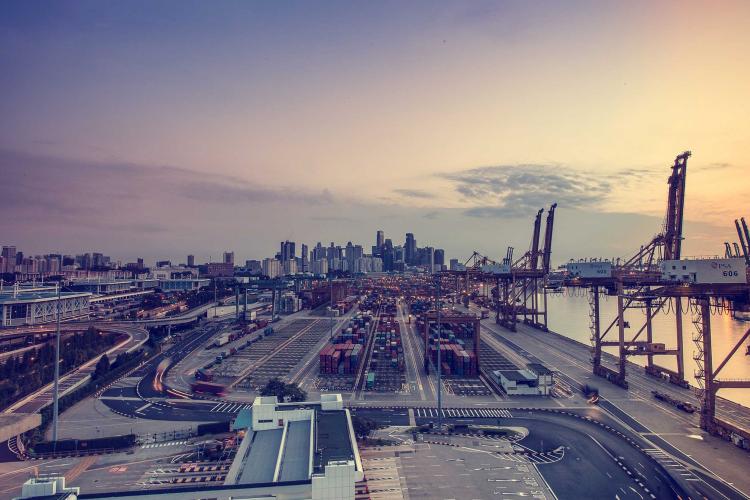 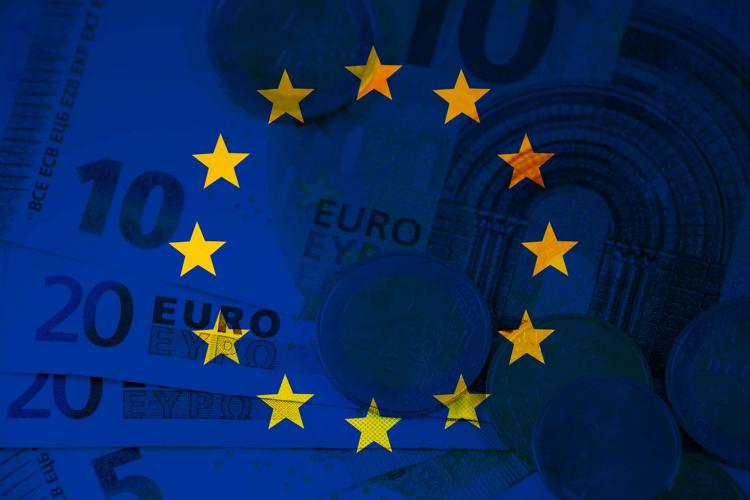 Much has been said in recent months, and more will be said, about the next generation funds that Europe has approved for Spain and that are soon to be received. Due to their volume, 750,000 million euros in total, of which 140,000 million euros will be destined for Spain in six years, it is predicted to be a historic opportunity for Spanish companies for delivering new projects that the government approves, or so it is assumed, since we have the experiences of the subsidies granted by the EU to bring us closer to the average wealth of European economies. 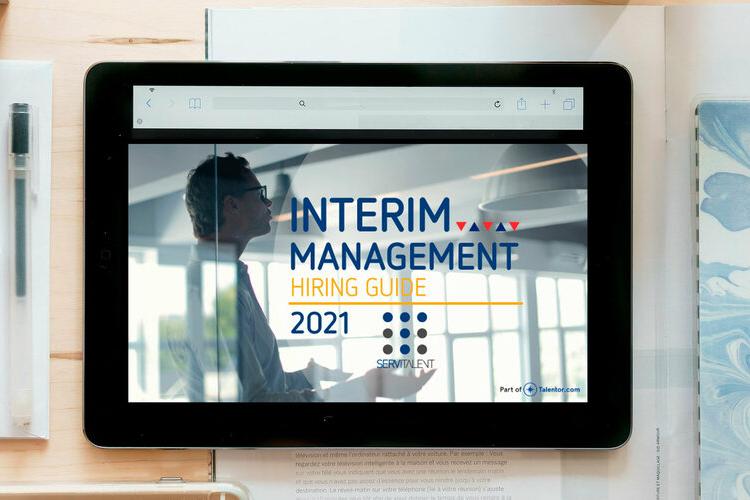 We've launched the second edition of our Interim Management Hiring Guide which presents the results of our own study conducted between February and March 2021, interviewing more than 400 professionals locally, through the LinkedIn network. The document aims to be a simple guide for professionals who decide to focus their profession as interim managers or for those companies that need more information about this management alternative to assess the hiring of this type of professional services.